Lyrics of JAY-Z FEAT BLACKSTREET THE CITY IS MINE

The city is mine (Jay-Z feat. Blackstreet)

Uhh, yeah
What the deal playboy, just rest your soul
I be holding it down yo still love the dough
Got these ladies on the cock now you know how we go
Got the whole world on lock down you know how we flow
Don't worry about Brooklyn I continue to flame
Therefore a world with amnesia won't forget your name
You held it down long enough, let me take those reigns
And just like your spirit the commision remains
Niggaz can cross the T's and, dots the I's
Now that I got too popular to cop them pies
I'm takin this rap shit serious, to my demise
Jay shit's like cake mix, watch me rise
Basics in the basement, waste it
Asking my dog for advice so when he can't say shit
my hatred is, fueled just give me a sign
And I let the world know that the city is mine, what?

Y'all want to know how I flow just seek and you find
I'm like a brain in the voicebox, I speak my mind
About to redefine rap mami, either I'm
the illest nigga doing it or these niggaz is losin it
I read a article that said I was ruinin shit
But every time I look, I'm movin units in quick
So I'ma hit y'all, with these last two and split
and leave niggaz with nothing but my influences-es
Soon it's the Jigga, I ain't mad yeah, bite my shit
Sell half of what I sell because it's not quite my shit
I'm the type to buy a Roley and just ice my shit
on the spot, f*** comin back twice to shit
How real is that? My floss game, still intact
Boss game, you lame dudes can't feel that
Like the first dude to cop the 850 and 89
and drove it up to 55th, the city is mine, what?

I snatch your girl cause your arm ain't strong enough
Plus ya don't stay in the studio long enough
I make hits while y'all stay hatin and take bricks
Had it locked til I came in the club, Take 6
Got your chick cause you swore she was innocent
Got her a Chinese manicure hair done by Dominicans, all for what
So I could be in a dark corner, all in the butt
at the bar alchoholing her up
I represent the lifestyle of those who thirst cream
A buck fifty a shot, Louis the Thirteenth
Jay-Z, Roc-A-Fella yo, know the name
I ain't a player get it right, I'm controllin the game
From now until they blow holes in my frame
I'ma stand firm, holdin my aim, feel me?
I'm the focal, point like Biggie in his prime
on the low though - shhhhh, the city is mine!

Email ThisBlogThis!Share to TwitterShare to FacebookShare to Pinterest
Labels: Blackstreet, City, Feat, Is, JAY-Z, Mine, The

Fake Watching love drifting away And I feel like I'm someone else The hurting is rough, long are the days And you have hurt me enough Yo... 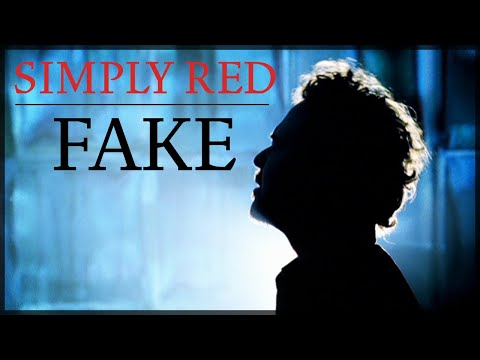